Established in 2013 by Dr. Sy Silverberg, a retired physician, the Society For Kids At Tennis (KATS) is a charity approved by the Canada Revenue Agency. It is located in Victoria, British Columbia, Canada. In the past, kids learning to play were put on a court with full size racquets and regular balls.

For many the frustration they experienced with racquets too big and too heavy, nets too high, courts too big and balls too bouncy sent them off the court in tears and discouraged them from pursuing the sport. We, however, employ the proper equipment and exercises to teach the fundamentals of the game in a way that allows the rapid development of self-confidence.

Their ability to keep the ball in play, almost immediately, builds their self-confidence, particularly for the many children who are not “natural athletes”. We believe this growing confidence will extend to other areas of their lives.

The Arthur Ashe Children’s Tennis Program has been operating in the U.S. for 22 years and independent reports have proven that “children in the AACP have significantly higher school promotion rates and significantly lower absence rates than students in the general school population”.

We are delighted to report that Sy is the recipient of the 2014 Tennis BC “Excellence Award” for “Contribution to Community Tennis”. Kelly Murumets, CEO of Tennis Canada and Sarah Dunbar, President of the Board of Tennis BC presented the award at the Annual General Meeting in Vancouver.

KATS has also been selected as the 2015 Tennis Canada “Community Champion” for Victoria BC.

” …a local initiative that targets youth at risk, providing young people with opportunities to learn fundamental movement skills and physical literacy… fully complements Tennis BC’s mandate …benefits to both the young kids and the community at large.” 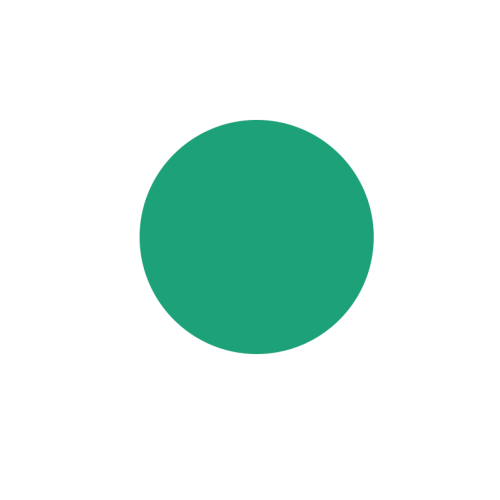